Former U.S. Army pilot and author Mike Durant, whose saga was chronicled in the 2002 Oscar Award winning movie Black Hawk Down, is the guest speaker for the Blount Partnership's Best of Blount Awards held at 6 p.m. on Nov. 14 at the Clayton Center for the Arts on the Maryville College campus.

Sponsored by Charter Spectrum, C2RL, Cherokee Millwright, DENSO, Blount Excavating and Massey Electric, tickets are $35 (plus taxes and fees) and can be purchased from the Clayton Center ticket office.

The Best of Blount Awards celebrates those individuals and businesses that give their time and resources to make this area an outstanding place to live and work.

Awards are given for Philanthropist of the Year, Community Impact Award, Bright Future Award, Large and Small Business of the Year, First Responder Award and the Tourism Award. Nominations are closed. 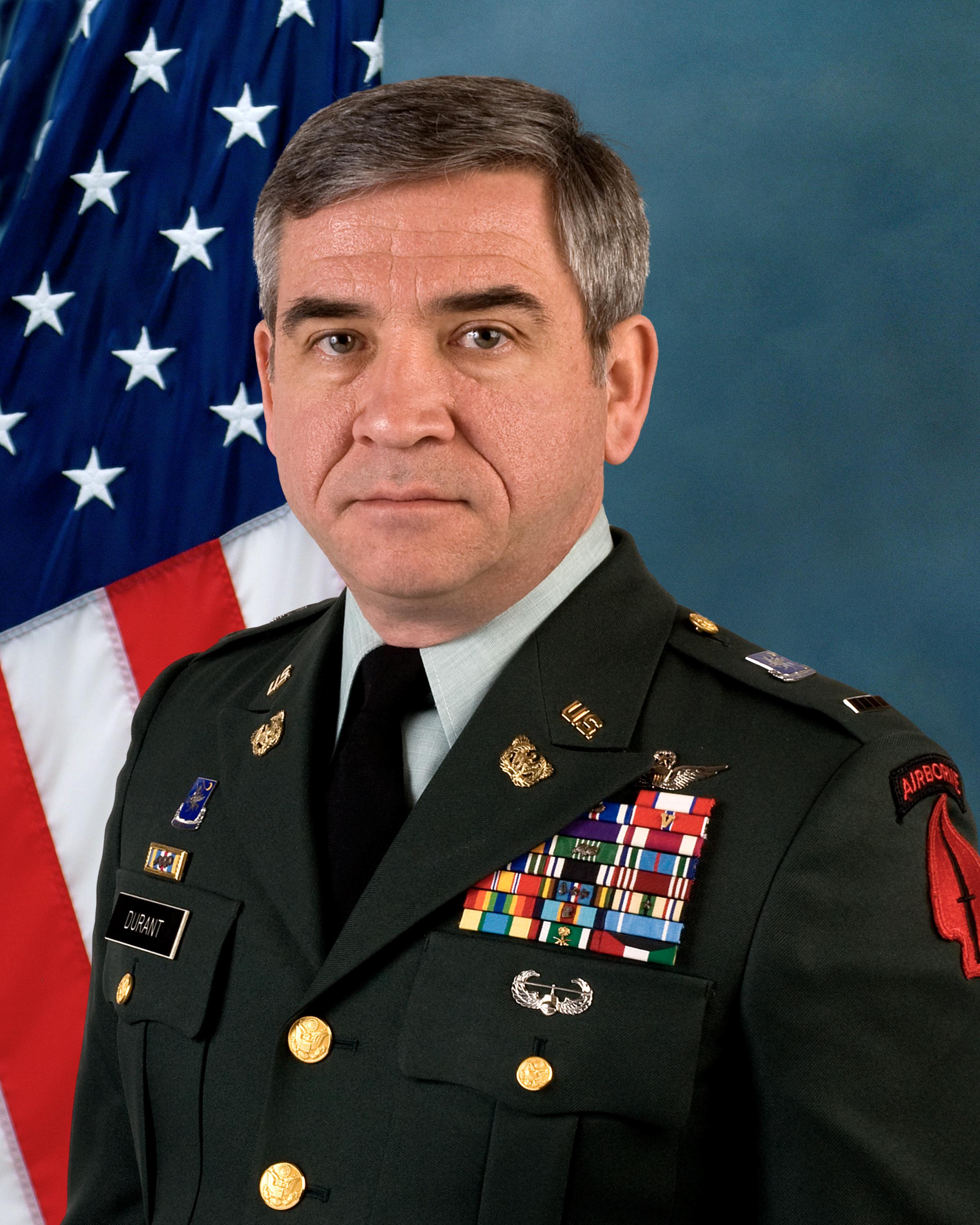 During Operation Gothic Serpent in Somalia, Durant was the pilot of helicopter "Super Six Four." His was the second MH-60L of two Black Hawk helicopters to crash during the Battle of Mogadishu on October 3, 1993. After his helicopter was hit on the tail by a rocket-propelled grenade, it crashed about a mile southwest of the operation's target.

Durant and his crew of three, Bill Cleveland, Ray Frank, and Tommy Field, were badly injured in the crash. Durant suffered a crushed vertebra in his back and a compound fracture of his left femur. Two Delta Force snipers, MSG Gary Gordon and SFC Randy Shughart, had been providing suppressive fire from the air at hostile Somalis who were converging on the crash site. Both volunteered for insertion onto the ground to protect the crew and join Durant in fighting off the advancing Somalis. The pair killed an estimated 25 Somalis before they ran out of ammunition. They were soon overwhelmed and killed, after Cleveland, Frank and Field had died. Both Gordon and Shughart received the Medal of Honor posthumously for their heroism in this action.

The hostile Somalis captured Durant, the sole American survivor, and held him captive for 11 days. During much of his imprisonment, he was personally protected and cared for by Abdullahi "Firimbi" Hassan, a physician and propaganda minister to Somali General Mohamed Farrah Aidid. Aidid then released Durant and a Nigerian soldier who had been captured previously into the custody of the International Committee of the Red Cross.

After being freed, and recovering at Landstuhl Air Base in Germany, Durant resumed flying with the 160th SOAR. He retired from the Army in 2001 with more than 3,700 flight hours, over 1,400 of which were flown with night vision goggles. He now offers seminars to military personnel about helicopter maneuvering and Combat Search and Rescue (CSAR) operations.

He is owner, president and CEO of Pinnacle Solutions, an engineering services company based in Huntsville, Alabama. Pinnacle Solutions specializes in aviation training and the development of sophisticated training devices such as high-fidelity aircraft simulators. He and his wife, Lisa, have six children.